Are you friends with your shadows?

Are you friends with your shadows?

This is the tale of a shadow, hard and dark and full of fear. A shadow we will call Guilt.

Guilt was not sure how they had become. She thought she had come from the safe space, the lighter place, the warm place that we call Love. But Guilt did not feel as a descendant or sibling of Love should. No, Guilt felt shamed when confronted with love. Guilt did not want to be the destroyer from within. Guilt sought to become conscious. Guilt continued to lurk not knowing how to become more.

Now let me tell you more about Guilt;

Guilt did not dwell alone or live uniquely as an entity, as one. Guilt had been created from a myth; the myth of the too-good mother. A mythical creature that cannot be found in plain sight yet stays in the collective conscious of motherhood; more so than that which mummy sees, hears and knows.

It was about to change. A shift was happening; light was beginning to shine into the shadow corners, the curves eclipsed by the half-truths and myths. And here in this sentence lies the answers, the truths. The vessel of motherhood which had created and homed Guilt began to unlearn; the vessel that is mother began to seek; the vessel that is mum began to relearn.

The energy that had been curled and coiled at the base of her spine no longer wanted to be less than to be. The day the mother had birthed herself was the day the Divine feminine had taken a long slow stretch, let out a soothing hum curled back up and began to gently rock.

For now there was doing to be done. Although feminine knew she could inspire a more conscious and illuminating doing she also knew for now it was enough to become. So masculine kept the action going inspired by the world where mother was not celebrated as she should be. It was here amongst the doing that Guilt had come to be.

Now feminine inspires masculine to take action. Now mum understands the imbalanced tipping of the scales. Now mum is became the mother she had been born to be; the conscious and illuminating mother wrapped and immersed in her total authenticity.

Guilt began to feel different; less fearful, lighter and softer. Guilt began to shift out of the shadows and into the light. Guilt became conscious and relearnt itself in Truth. 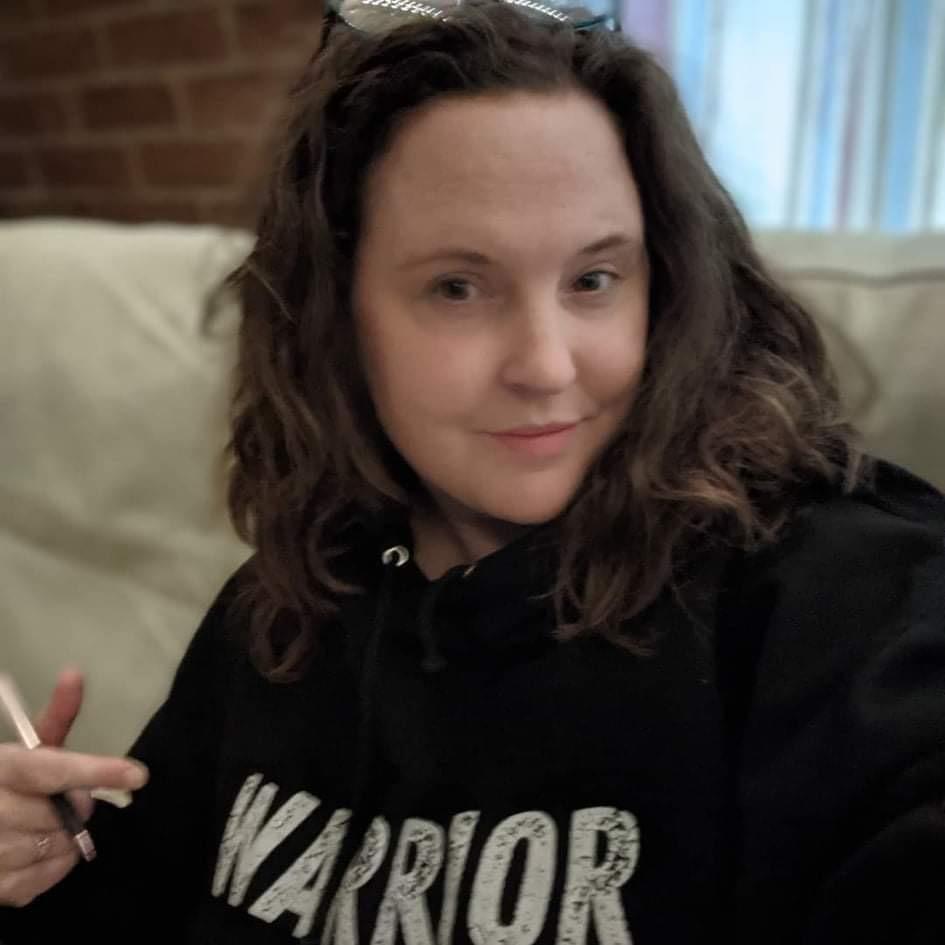 Mum guilt is born from love; it comes into being because we love our babies so much. But it is a trickster. Mum guilt feels so very real but it is not the truth. The truth is we feel mum guilt because the world we live in has created a too-good idol of what a mother should be. At the same time the support, celebration and equality offered to mothers as the truth is not upheld. Mothers are shamed into feeling that they are not good enough as a mother or that they should not meet their needs before baby’s.

I am going to let in you on a little secret; it is bulls***!

You can shift that feeling of mum guilt; you can take control of the trickster. How?

It is time to stop looking outside and begin looking in. Work with your shadows that fuel the mum guilt. You know the…I just want to take a shower in peace or I need even five minutes of me time to breath or I want the chicken breast today and not the wing…..you get my drift, these we feel shame to think because we are meant to put our children’s needs first, right? WRONG! How many of you have flown on a plane? During the safety announcement we are told to put our face masks on first before helping our children. You must take care of your needs first to be able to take care of your children’s needs. As for the fear and guilt of not being a good enough mother; well that comes from the pressure of society, popular culture and advertisement that if you don’t do this, have this or use this baby will not grow up right.

I know you are thinking that it all very good to know why but that is not feeling and feelings are in control when it comes to mum guilt right?

If you want to shift the mum guilt you need to look in and trust your feminine intuition and maternal instincts. When you shed that which does not serve you and discover your unique and authentic version of motherhood then you can thrive in motherhood and business.

Are you ready to make the shift happen?

I am currently restructuring & turning this into a social enterprise for soul-centred mamas & wild women. Centred around the theme of a village to raise a child and a tribe to support a mother.

It will be a mix of arts & earth/holistic activities for women, mamas and children/babes; including soul based activities.